Can We Trust the Scientists?

How can we trust the science if the scientists themselves cannot be trusted?

So much has been made in recent times about ‘trusting the science’, which essentially means shutting down logic and reasoning and not questioning some scientific theories, that some might consider it a new form of blind faith.

Science isn’t meant to work like that. It’s never settled and anyone that maintains you cannot question scientific theory is more likely to be a shill than a scientist.

Then there is the fake science. The humbug that is used to push agendas. You’ve probably hear that 97% of scientists agree that man is causing climate change. That’s fake science because it simply isn’t true.

That particular study was rigged to get that result but it still doesn’t stop the naïve, the foolish or the deceitful from repeating it.

Now scientists themselves are concerned that a cottage industry of academic fraud was gaining credence in scientific journals.

A recent examination of 11,700 academic papers identified 712 that were suspicious. These papers are in part relied on to advance scientific research and, while not confined to China, these papers often flow out of Chinese universities.

According to the SMH:

Many universities have made publication a condition of students earning their masters or doctorates, and it is an open secret that the students fudge the data.

The universities reap money from the research grants they earn. The teachers get their names on the papers as contributing authors, which helps them to seek promotions.

Recently The Royal Society of Chemistry announced that 68 papers had been retracted from its journal RSC Advances because of “systematic production of falsified research”.

They aren’t alone. There are many, many more examples of academic and scientific fraud being published in reputable journals and being relied on to justify policy agendas.. 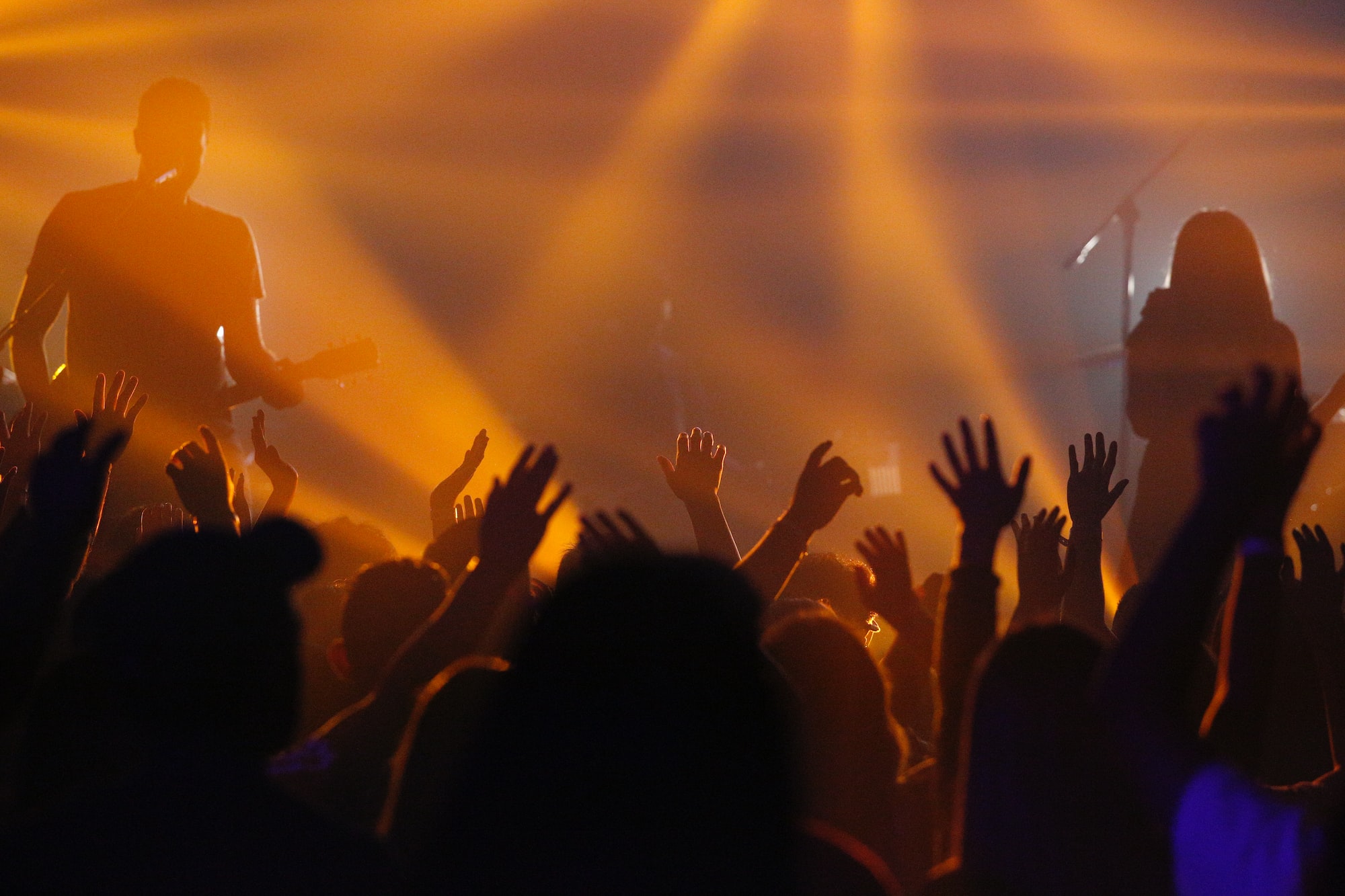 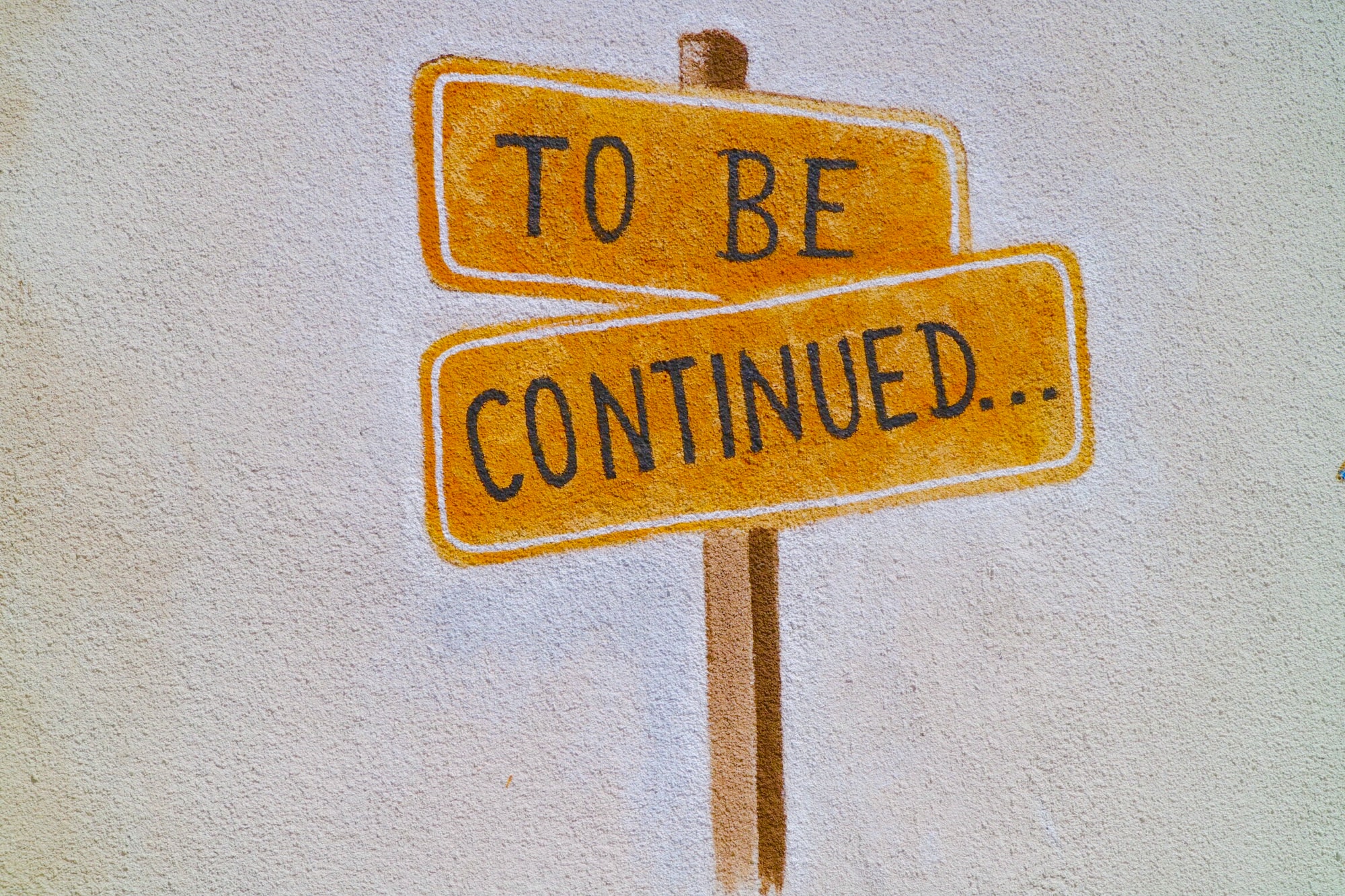 CBC Team
Telling the truth is a revolutionary act in the eyes of the social media giants.
1 min read 0 Jan 9, 2022
Join the Confidential Community
Sign up to get access to Confidential content and the famous Weekly Dose of Common Sense email.
Great! Next, complete checkout for full access to Cory Bernardi Confidential
Welcome back! You've successfully signed in
You've successfully subscribed to Cory Bernardi Confidential
Success! Your account is fully activated, you now have access to all content
Success! Your billing info has been updated
Your billing info was not updated