Critical Race Theory (CRT) is a crackpot concoction of bad ideas that are peddled by racists.

You’ve probably heard of some newfangled crazy leftist theories of how society should work or how it needs to be fixed.

They are all total bull dust, most with direct links to Marxism and some other extreme political agenda.

One of these ‘concepts’ is known as Critical Race Theory or CRT.

CRT was cooked up in some university thought lab back in 1989.

The crazy theorists held their first ‘workshop’ as an extension of the critical legal studies movement, which in itself was a spinoff of Marxist critical theory.

Told you, all roads lead to the hard left of Marxism.

Anyway, CRT believes that racism is present in every aspect of society, every relationship and every interaction.

Accordingly, they are openly against free societies and want to dismantle them so they can be replaced under the CRT proponents control.

Incredibly, these fools believe science, reason and evidence are actually a "white way of knowing" and they reject all potential alternatives;  like like judging people on their character rather than their skin colour.

That last point makes CRT the only permissible game in town – which of course is racist, totalitarian and perfectly hypocritical.

Why would anyone be surprised by that coming from the left.

But not content with that, CRT proponents ratchet up the racism claim by insisting that white people only give black people opportunities and freedoms when it is also in their own interests.

Think about that for a moment.

The CRT racists think you are being racist if, (as a white person), you give a black person a job. Or if you believe others should be free to live the life they choose for themselves.

Again, freedom and opportunity are inherently racist to these advocates.

The definitive textbook on this madness is written by Richard Delgado and Jean Stefancic. To them, racism isn’t what most of us think it is.

Instead of being defined as prejudice based on race; they claim it is the ‘system’ of everything that happens in the world that results in any disparity, that advantages the racially privileged or allows a black person to claim they experience racial oppression.

Go back to the employment example. If you have a business and hire a black person, it’s racist because you will likely profit from their labours.

This garbage I now being taught in schools which means everyone looking for racism everywhere.

“Critical race theory is teaching that white people are bad. That’s not true. That would teach my daughter that her mother is evil.”

Of course wherever racism is to be seen, which is everywhere according to CRT, it has to be rooted our because tolerating racism is also considered a form of racism.

The demands of CRT is that everyone should be anti-racist. The problem with that is, if you are an anti-racist white person, the CRT theory says you are only doing so for your own interests, which makes you a racist.

For more on this just search ‘whiteness studies’ or the book 'Good White People'…but don’t use Google or you’ll be tracked and likely labelled a racist.

This makes it literally impossible for anyone to do anything right, because if they do, they are clearly a racist.

The CRT posits that individuals don’t meaningfully exist. Every person is only identifiable in terms of the social group they are said to inhabit.

You see despite what you may think, according to CRT founders:

“races are products of social thought and relations. Not objective, inherent, or fixed, they correspond to no biological or genetic reality; rather, races are categories that society invents, manipulates, or retires when convenient”

The concept of treating every person as an individual…equal before the law, judged by the merit of the work or on their own behaviour, is a myth designed to keep black people down.

That’s why they champion ‘social justice’ and not justice for the individual. It’s all about ‘group rights’ because the individual doesn’t matter.

Even the universality of science is not immune to this garbage.

You see, modern science has been mostly led by western men with white skin. To the CRT tribe, that means the outcome of the science experiment depends on the colour of the scientists skin.

That’s because objectivity in science is also an oppressive myth.

I really wish that was all to this vile theory. Unfortunately there is more.

These people are stark raving mad. They even think equality is a source of racism.

Their ideas should be given no traction in our society and yet the whole world now seems seduced by their freaky treatise.

The corporates back the BLM radicals, which is founded on Marxism and CRT. Governments and media claim to see racists everywhere…except where they truly are….within the CRT movement itself.

Racism cannot be fixed by racism waged against one group or another.

Teaching children to hate themselves or others on the basis of race is cruel and disgusting.

And yet that is happening in our schools every day. 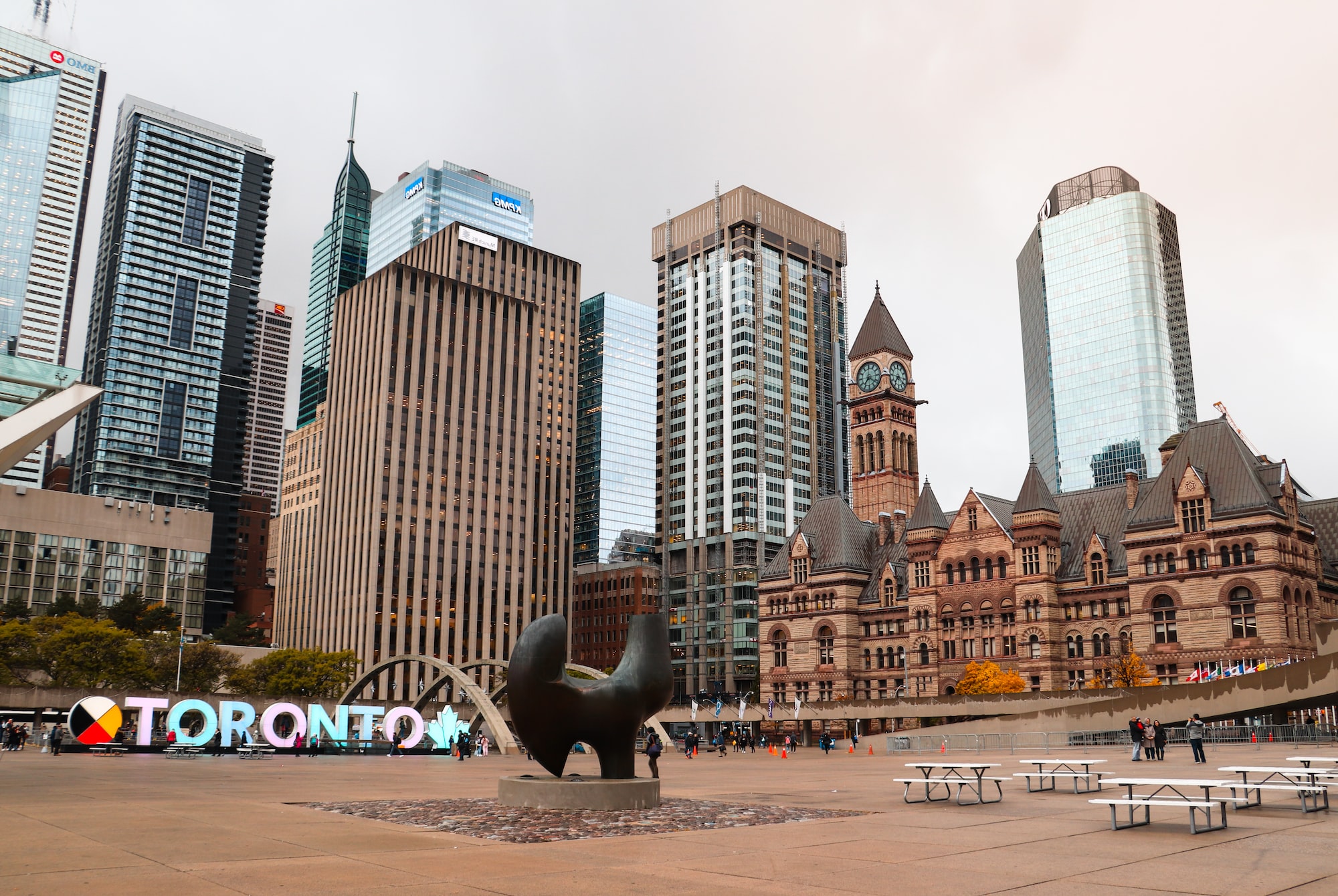 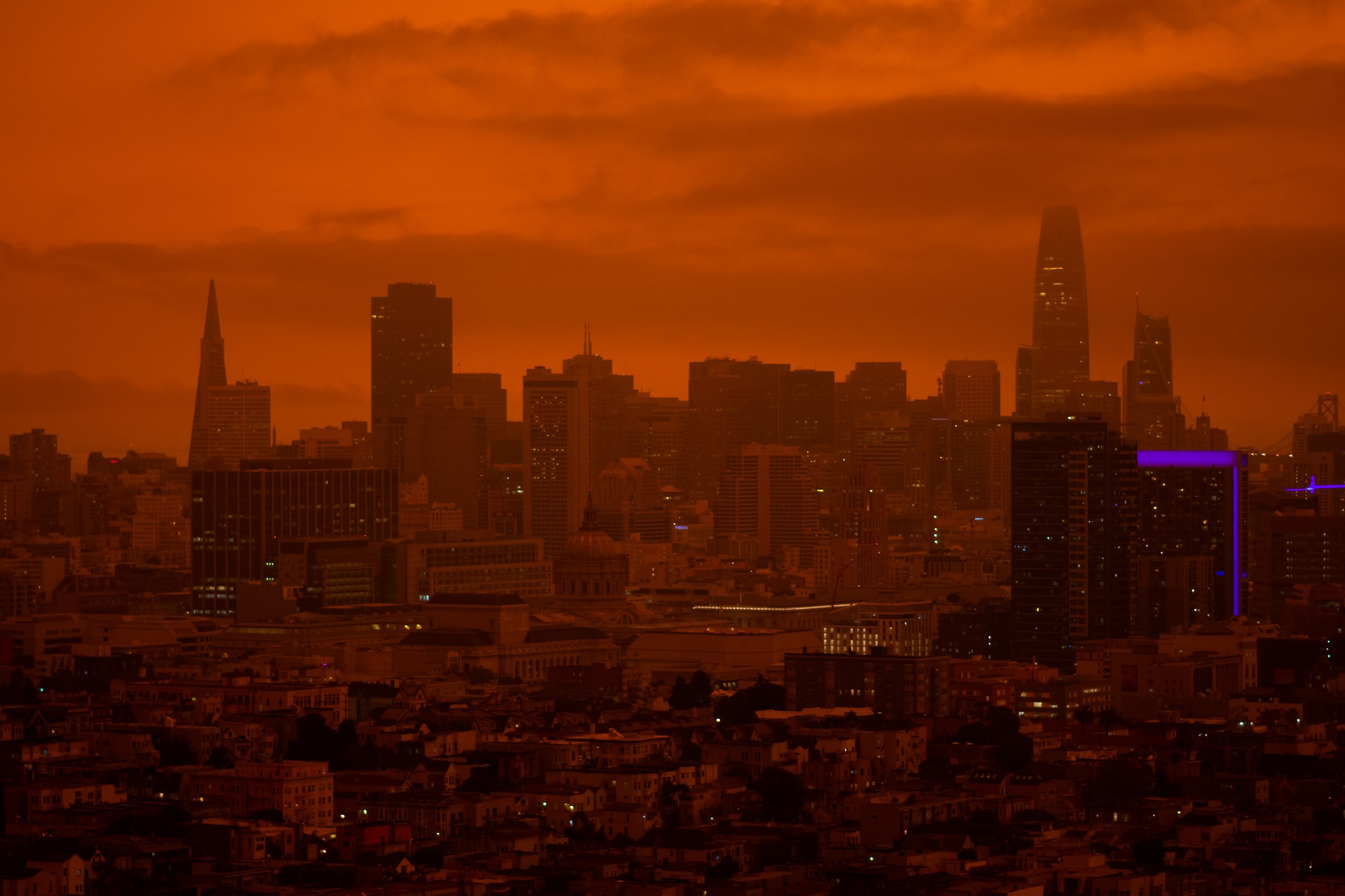