The Great Reset is Underway

Here's the video from the Bernardi show on Sky News about who may save us from the Great Reset.

Now what if I said to you that your freedoms rested on the resolve of Russia and China?

You’d probably think I was doing a Joe Biden impersonation…but no, unlike the US president I still have all my marbles.

And unlike the US President I am not devoted to the radical ‘Great Reset’ movement.

The Great Reset is an initiative of the World Economic Forum and its founder Klaus Schwab who wrote last year:

“the world must act jointly and swiftly to revamp all aspects of our societies and economies, from education to social contracts and working conditions. Every country, from the United States to China, must participate, and every industry, from oil and gas to tech, must be transformed. In short, we need a ‘Great Reset’ of capitalism.”

It’s not surprising that the likes of the hard left Biden administration like replacing capitalism for crony capitalism. That way only the ‘special’ people get to make a profit for themselves. The rest of us just become government economic units.

According to Biden’s ‘Special Presidential Envoy for Climate’  John Kerry, the great reset:

We’ve told you before what this means for you….or actually I only told you what the WEF has released.

But there is hope, because as uberFuhrer Schwab said,  the Great Reset needs every country and every industry to participate.

If that were to happen, we’d then become something akin to a much  larger version of the European Union where bureaucrats hold sway over common sense. That may explain why in 2011, following a three year investigation the EU banned drink manufacturers from claiming that drinking water can prevent dehydration.

In this nightmare world, if a producer of bottled water makes such a claim the can face a two-year jail sentence!

Do you really think Russia and China ( or anyone else with half a brain) is going to sign on to that?

I suspect not which is why I really do think your freedoms and of capitalism itself, where satisfying others wants and needs enables you to build a business, employ people and make a buck,  depends on these two dictatorships.

Sure they may pay lip service to the garbage promulgated by the WEF and their cronies, but there is zero chance the Presidents for life will ever surrender their power to New York or Brussels based officialdom. 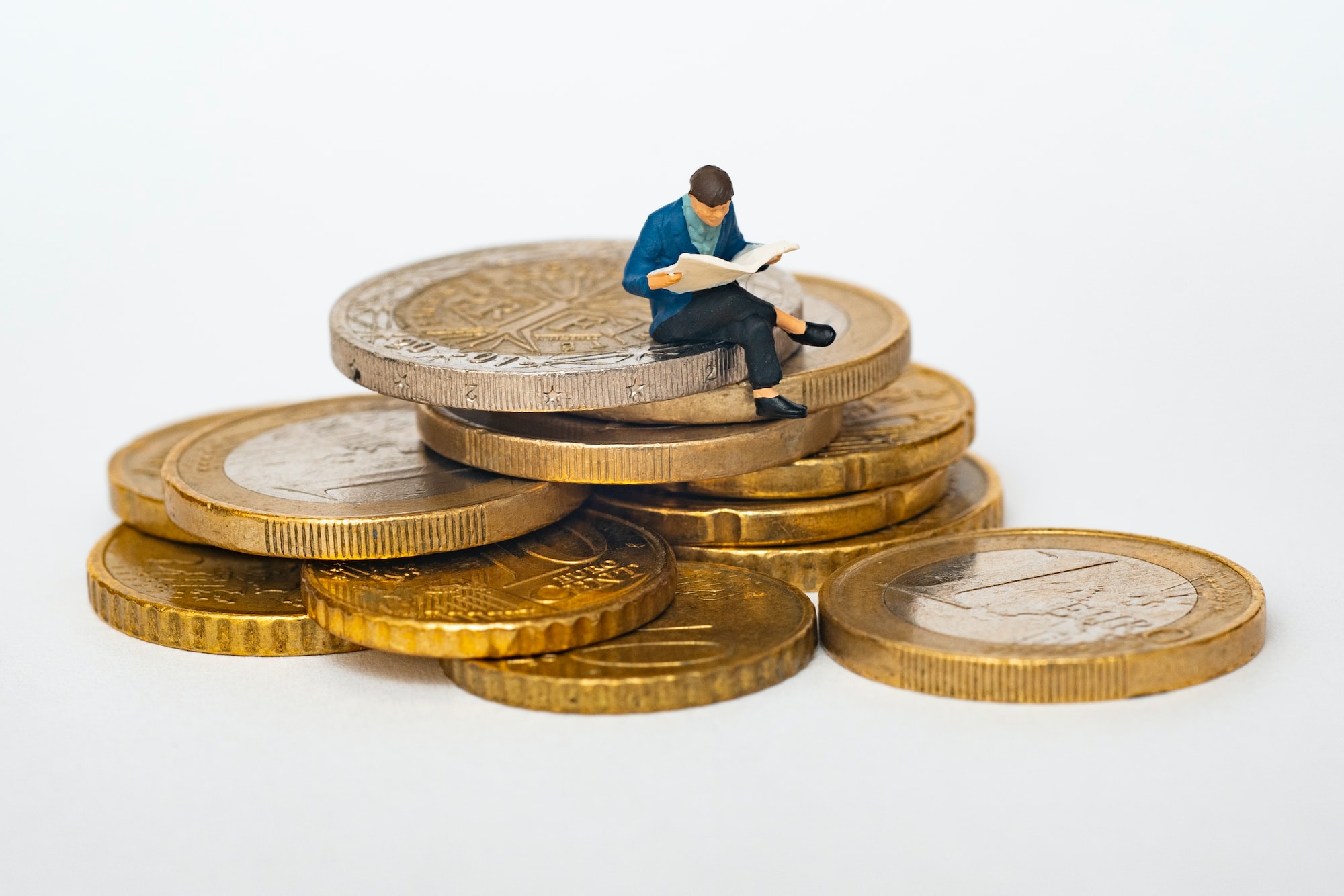 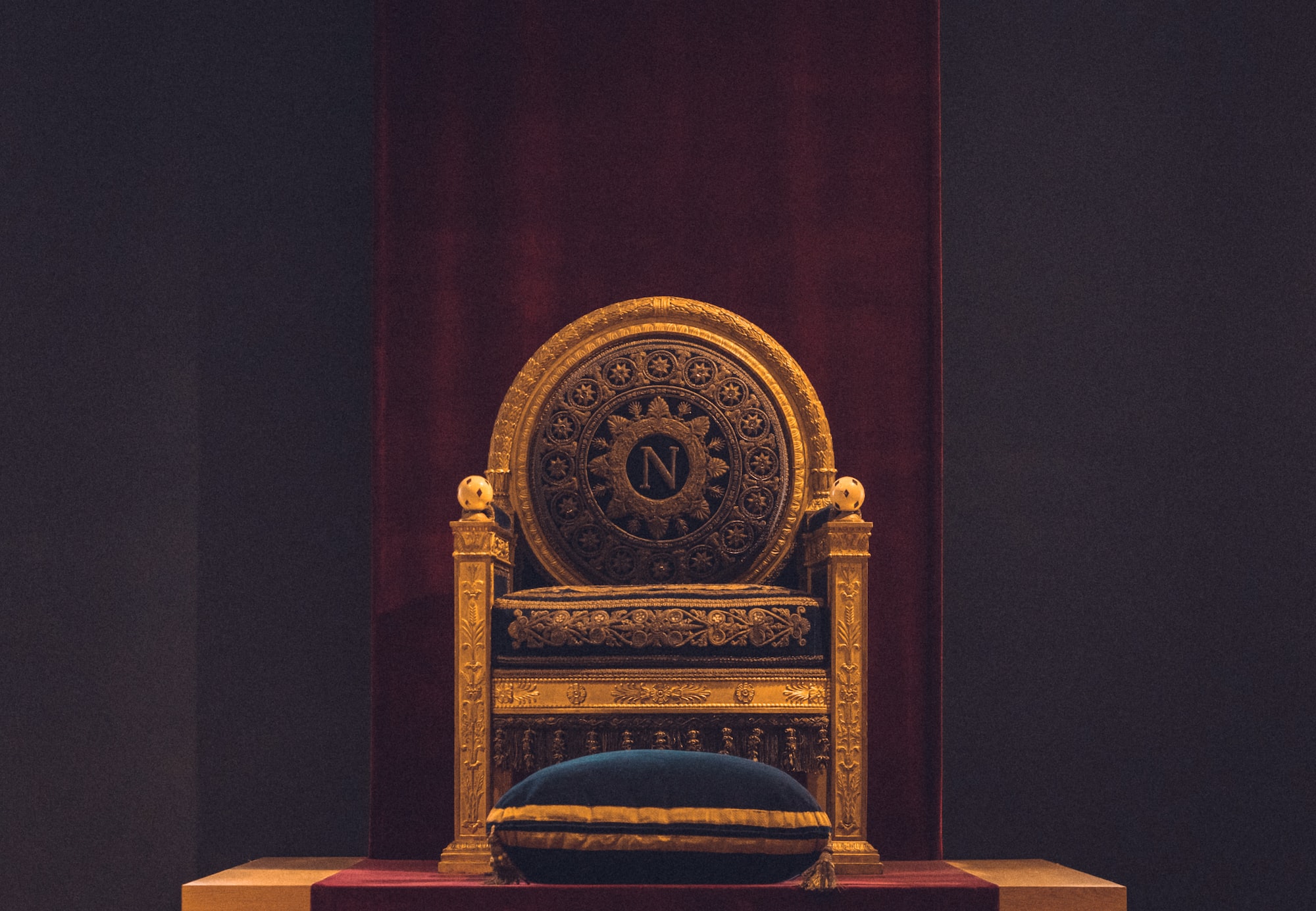 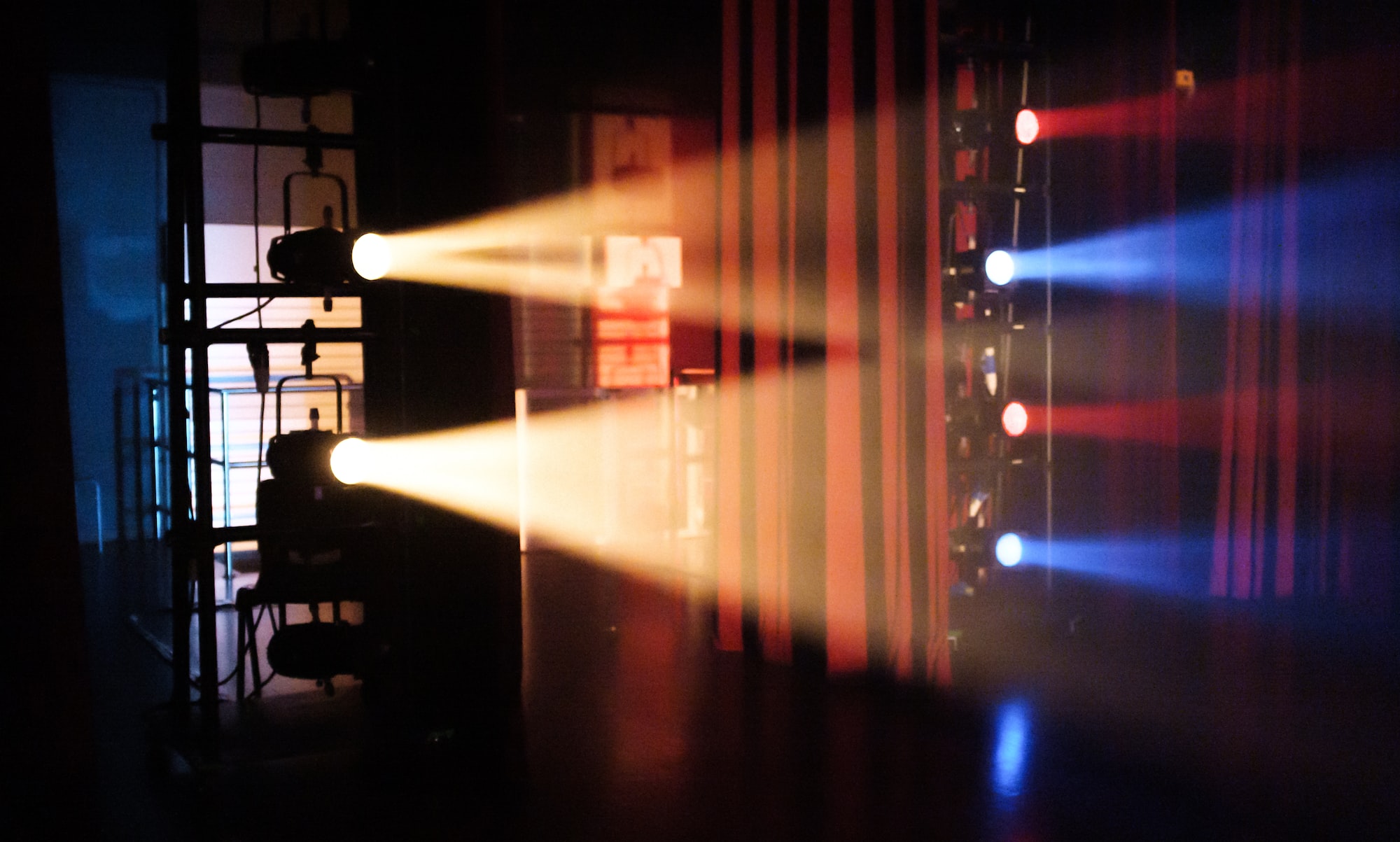 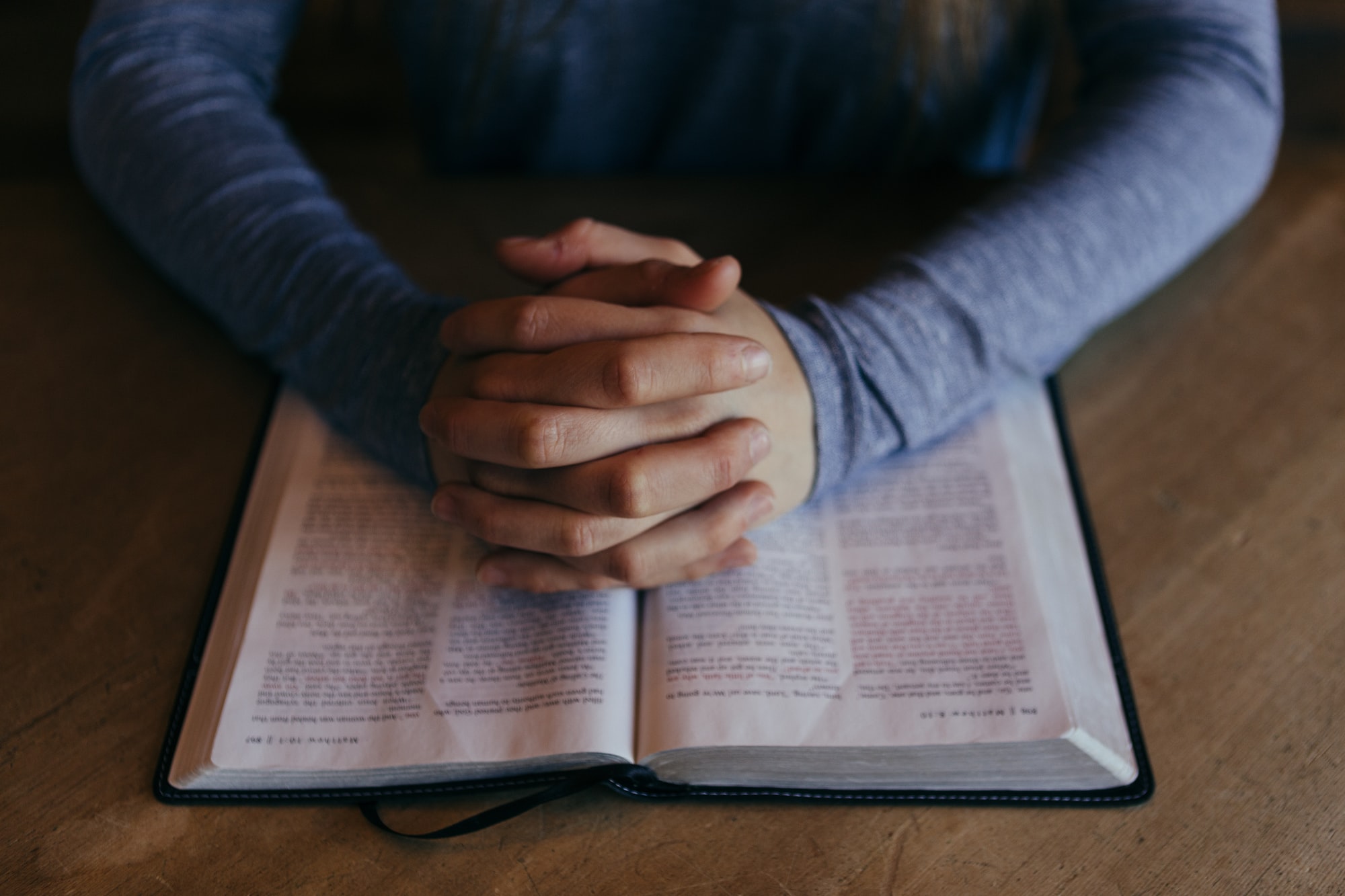 Cory Bernardi
The abandonment of principle in the cause of political convenience is fraught with danger.
4 min read 0 Jun 25, 2022
Join the Confidential Community
Sign up to get access to Confidential content and the famous Weekly Dose of Common Sense email.
Great! Next, complete checkout for full access to Cory Bernardi Confidential
Welcome back! You've successfully signed in
You've successfully subscribed to Cory Bernardi Confidential
Success! Your account is fully activated, you now have access to all content
Success! Your billing info has been updated
Your billing info was not updated