George Soros is the bete-noir of the conservative movement. A new book details if the reputation is justified.

Every tribe needs a talisman, a good luck charm if you will, and a bogeyman to rail against.

The left have their living deities – race baiting President Obama and spendthrift Australian PM Gough Whitlam for example – and their demons including Donald Trump and Tony Abbott.

On the political right, the legends are Thatcher, Reagan and Howard while nothing stirs the enmity like the name George Soros. 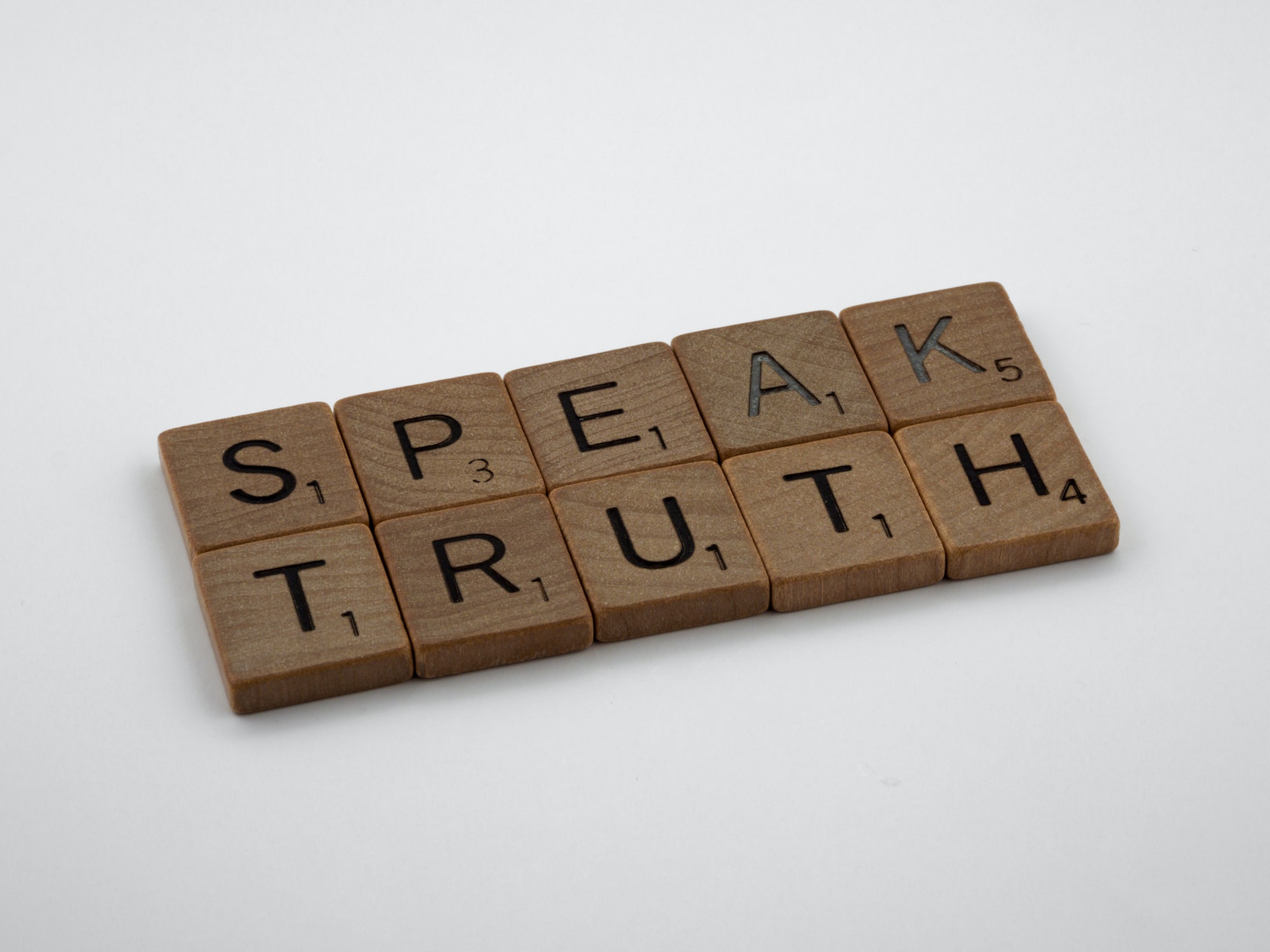 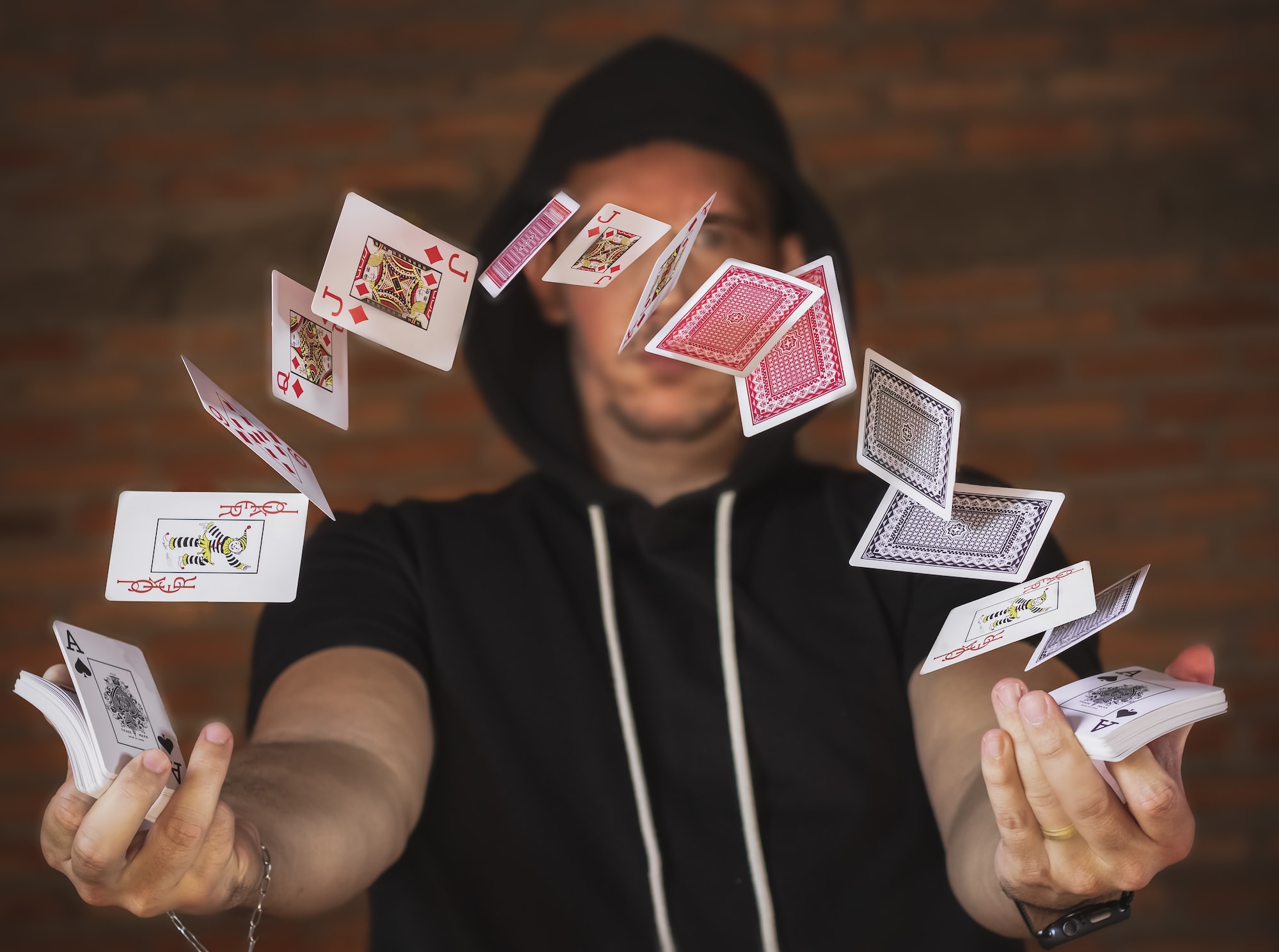 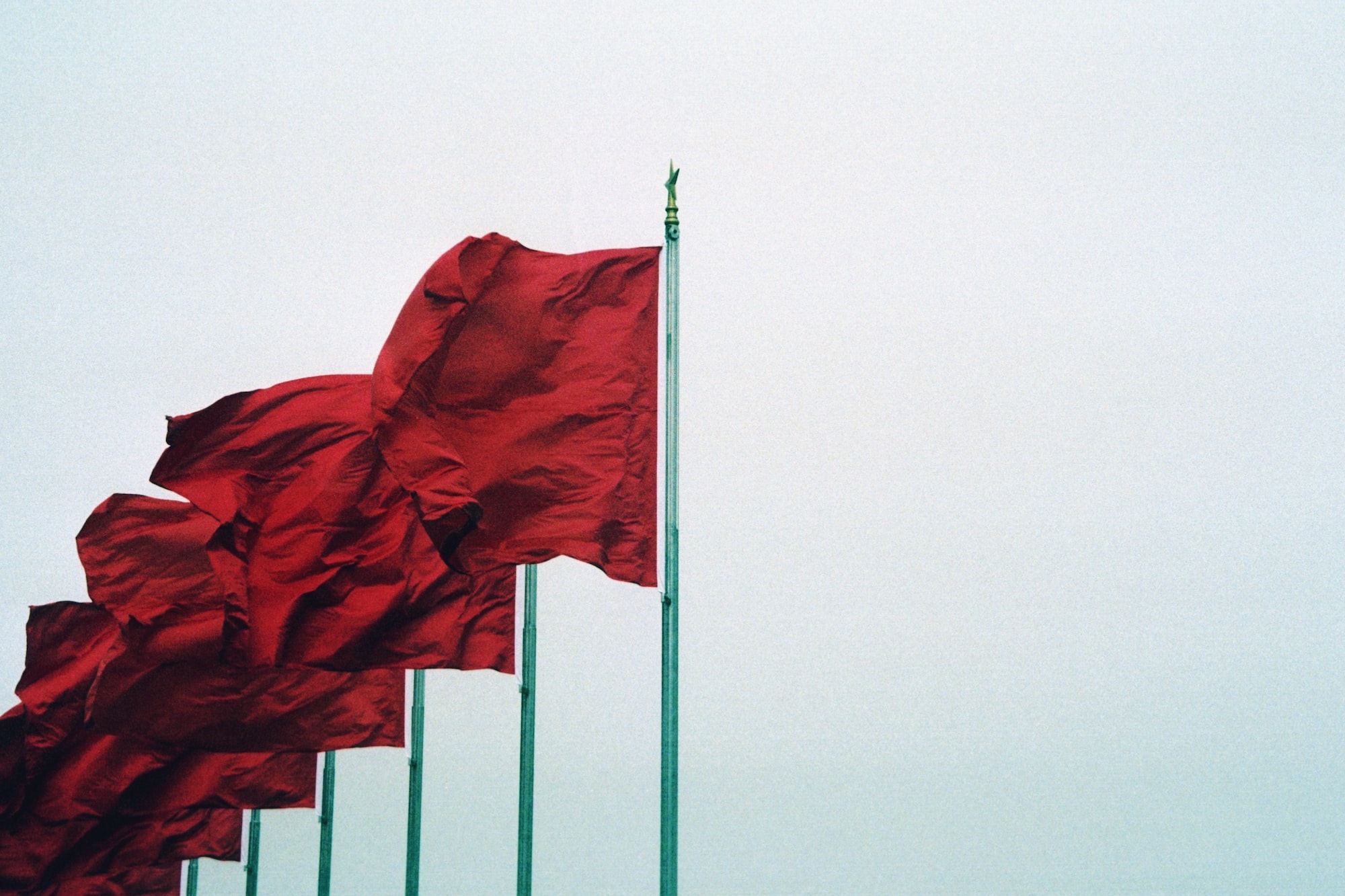