You Have Been Lied To

What was dismissed as 'fake news' by the experts is now being accepted as true. Put simply, the 'experts' have been lying to you.

So much of what we have discussed on this website has been dismissed by the mainstream media and a cabal of 'experts' who seem to do what the media tell them.

It's now emerging that they were wrong and we have been right.

Unfortunately for them, their lies are unravelling faster than many expected. The most obvious case in point is the about-face from lab cooked Coronavirus being 'fake news' to it now being the most likely cause.

Evidence uncovered this week show that the so-called experts knew this was the case but sought to hush it up. That deception and indulgence has cost trillions of dollars and countless lives.

Now the narrative has changed but the question is why? Here's my theory. 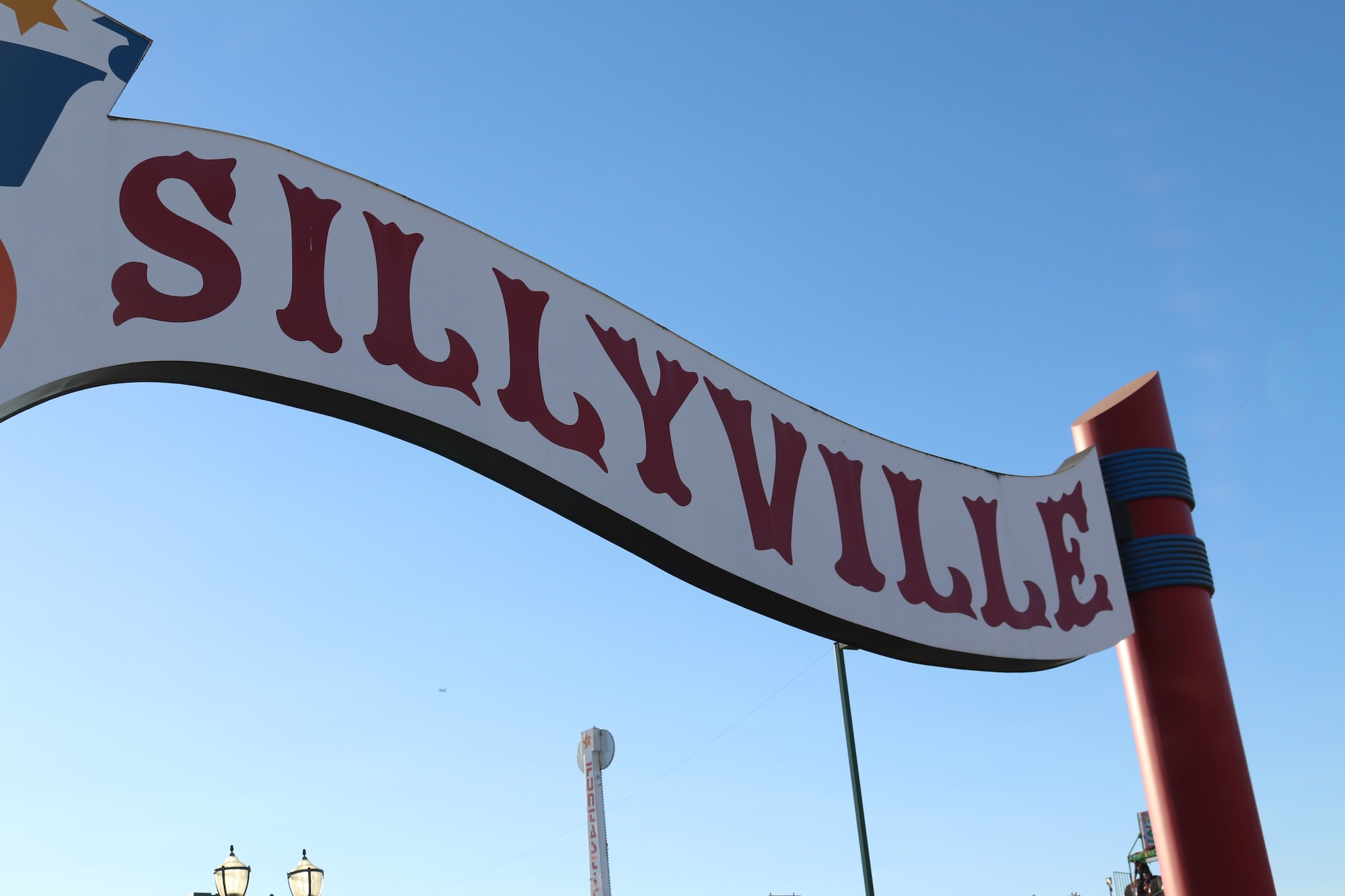 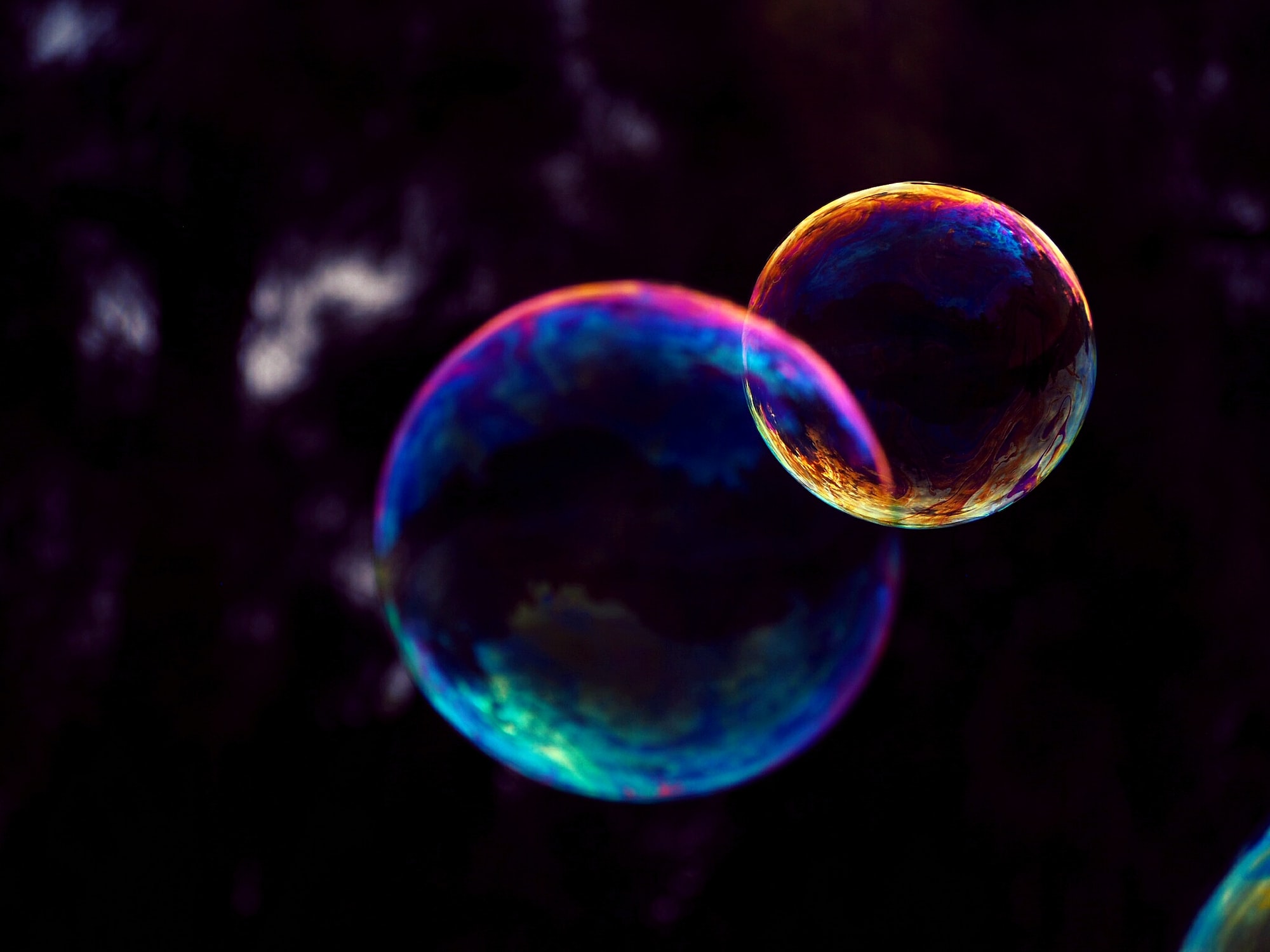 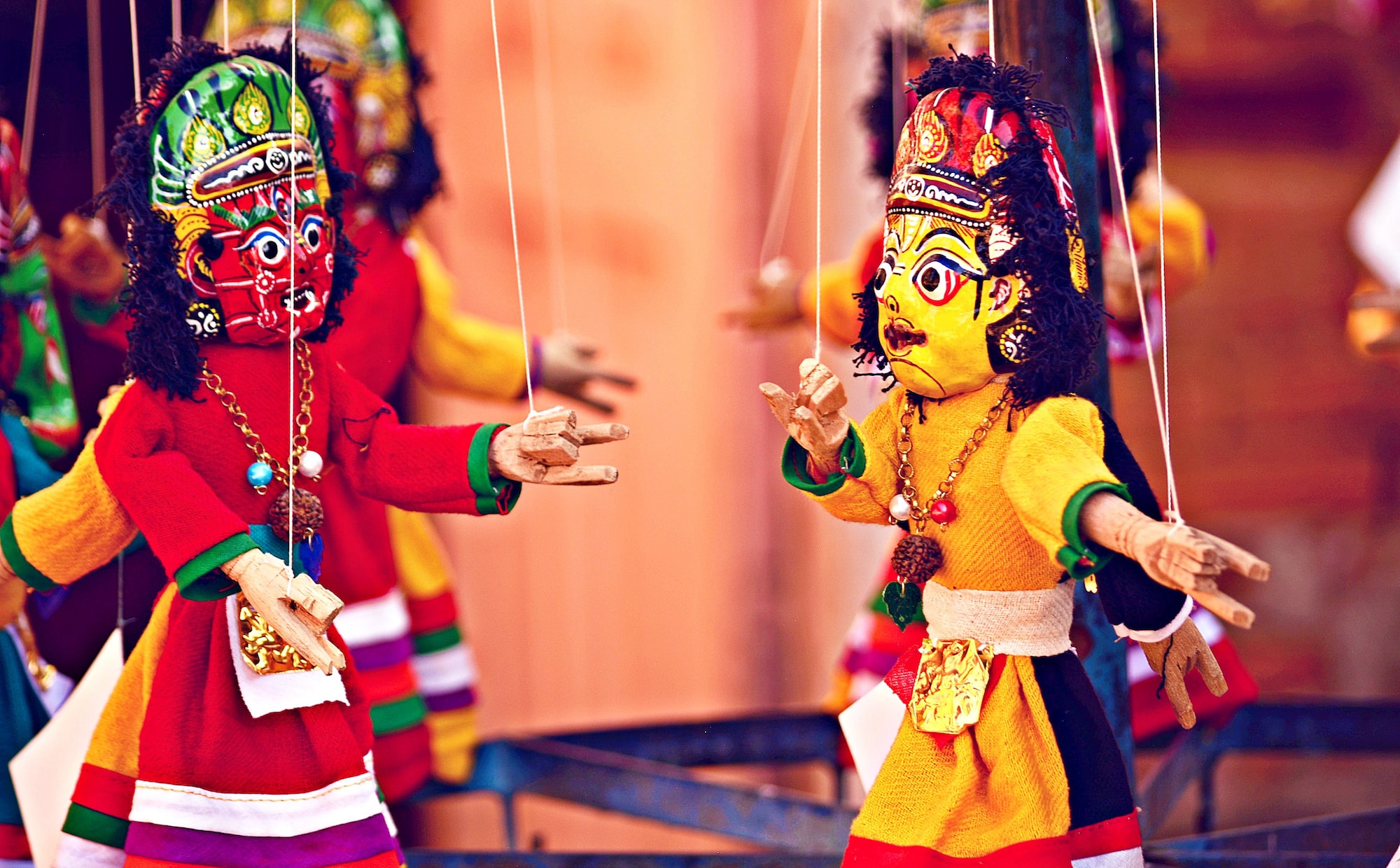